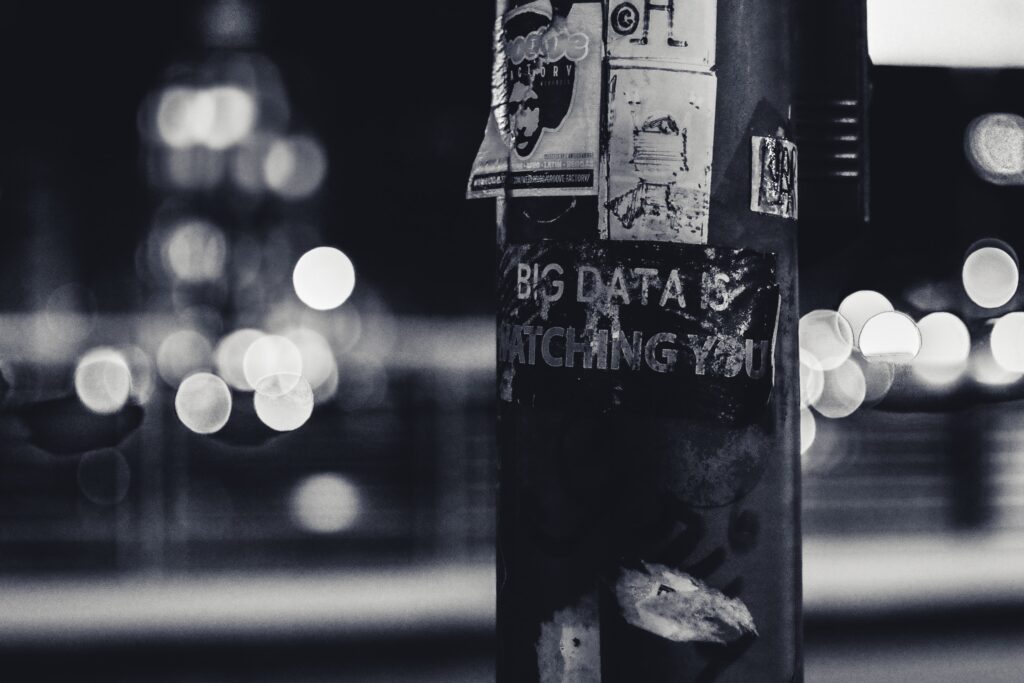 Studies have been demonstrating for a few years now that anonymised data collected via digital channels is not, in fact, quite so anonymous. However, an article in the New York Times last summer, and then a social media post by Mashable earlier this month, has re-awakened the conversation.

Perhaps the most striking detail surfacing from these articles is just to what degree our data isn’t quite so anonymous. Citing a report from the journal “Nature Communications“, the alarming takeaway was that they devised

“a computer algorithm that can identify 99.98 percent of Americans from almost any available data set with as few as 15 attributes“…

They published the algorithm for all to access online, and you can read more about that in the links above. However, the curious thing I find is that – from what I can see – this sometimes comes as more of a surprise to my connections in UK and Europe than in the US, and I find even more curious the differences in reactions to data collection on both sides of the pond in general.

Since May 2018 when the EU put GDPR (General Data Protection Regulations) into effect, it isn’t possible (legally) to access a digital channel without a reminder that cookies are being used to collect, to one degree or another, data about you and your usage – and you must consent to providing access to your personally identifiable information (PII) to continue usage. Sharing EU-based websites to my US friends and family who aren’t used to seeing these messages, they find these pop-up messages alarming rather than reassuring. It seems to bring to consciousness that their data is being gathered, and it appears as if without this reminder, they believe it doesn’t happen in the US (or they forget about the fact that it is).

Here in Europe, this reminder – aside from sometimes becoming an annoyance after two years of the constant reminder – almost suggests to the user that the content provider operates from an ethically high position. This is especially the case when options are provided to customise the data that is collected about you: an illusion of control, if you will.

(It must be noted that even in the US, the tide is turning: January 1st of this month, the California Consumer Privacy Act (CCPA) has come into effect in the state of California. There are noteworthy differences to scope than GDPR, but similar intentions. It is the only state to have such a law thus far, and it will be interesting to see how companies transition into compliance, but this kind of change across all 50 states will take years to manifest).

But my greatest concern regarding data is here in Europe it is already on the path to becoming a requirement to share your data to access content – which we all now understand isn’t really anonymised anyway. And when it becomes the rule rather than the exception for data collection to be a prerequisite to access content, we will each find ourselves in the unfortunate position of having to decide between our privacy, or not to be ostracised in our own society.

It may seem dramatic, but let’s take this simple example:

I would like to keep current with the news. My favourite news sites will no longer let me access any content without giving up my personal data. So, instead of staying abreast via web or mobile (or even less private, IoT gadgets), I go to buy a good old traditional newspaper at the shop – but alas, paper has gone out of fashion and digital is my only choice. I suppose I could watch TV, but naturally, my watching habits and location are tracked as well…

I’m sure you can see where I am going with this. We are already past the point of no return, where as a society we have sacrificed our right to privacy for the convenience that digital technology provides. Grateful as I am to the great many benefits we all enjoy from ongoing digital innovation and the benevolent, constructive use of data (even I admittedly make use of data to ensure my website is providing a good service – though I don’t feel great about it!), I find myself on occasion longing for those early years at the turn of the century when websites and mobile phones offered much convenience without the data tracking that is so common today. Yes, there are some remote locations where it is still possible to live as one did before the Internet became ubiquitous (they account for some of my favourite holiday destinations), but we all know it’s only a matter of time before that becomes a thing of the past as well.

And so, the only question to ask, when it comes to the loss of our privacy, is how you prefer to make peace with it: is it the American-style approach which might be called the ‘ignorance is bliss’ model, or the more direct, albeit masked, European ‘illusion of control’?