Designing Solutions For All 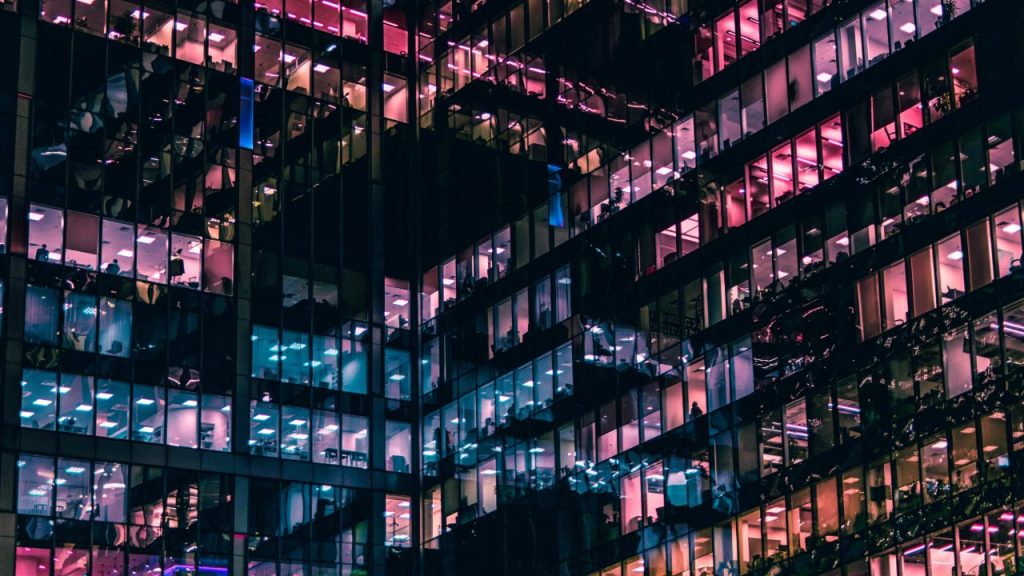 While reading the latest issue of “The Economist” over brunch, I happened to stumble upon a short but interesting piece on product design and gender bias. The article discusses how products are typically designed for a male end-user by default, and this is typically because the designer happens to be – more often than not – of the male gender. In a world where 70-80% of consumer-spending decisions are made by women, this naturally leaves a lot of money on the table for businesses who don’t get this right.

Let’s not forget that the pot of gold in question is actually bigger, as this matter of short-sighted design isn’t merely a gender issue: it’s more of a holistic diversity and inclusion issue. We’ve seen this before: facial recognition technology that is notably more accurate among the faces of Caucasians (and Causasian males in particular), for example. I have personally tested AR/VR headset + handset experiences designed for training purposes which were a poor experience or didn’t work for me – simply because I happen to be left-handed.

And so, The Economist rightly asks about businesses, “What’s holding them back (from embracing other user needs)?”

I could make some educated guesses on the topic based on observances and my own professional experience, and the extensive list of reasons runs the spectrum from a fundamental lack of awareness to an unwillingness to consider quality over speed with the intention of being first to launch, and everything in between. What whatever the excuse, I believe it’s really only a matter of time before competitors (perhaps even female or of other diverse backgrounds) emerge to cater to this audience’s unmet and unsatisfied needs – even it doesn’t come from the patriarchal Silicon Valley.

But – dare I ask – is it enough to do it simply to claim a bigger piece of the dollar-stuffed pie? In a world where corporate social responsibility and principles are coming back to the fore thanks to a growing audience who is calling for them with their wallets, there is really no acceptable justification for ignoring such large segments of audiences and consumers. But if your ‘why’ isn’t rooted in a fundamental desire to do right by people and contribute something fundamentally good rather than merely chasing the next dollar, euro or pound, it’s merely a matter of time before your audience catches on and punishes you for it.

Paradoxically, it’s the businesses that put people first – their workforces and their consumers alike – that find solutions to create the most resonating and impactful experience that have meaning that persists over time – and ultimately succeed in the end. So, just maybe, it might finally be time to put a little more heart into our digital solutions.